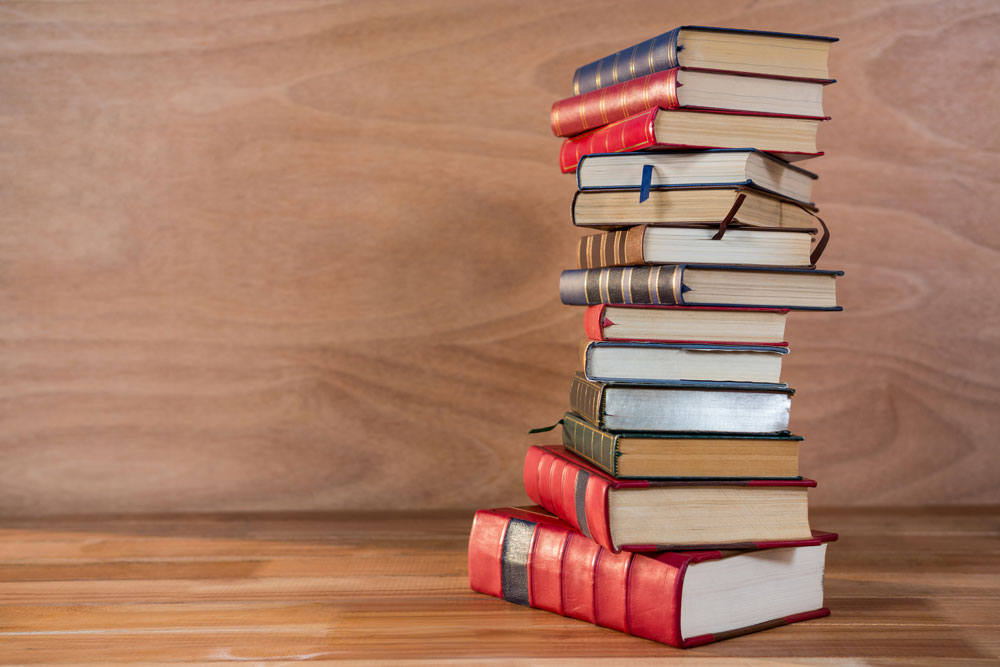 Though international out-migration is widespread, little evidence exists regarding the consequences for economic change in sending countries, particularly in the densely populated agricultural areas of Asia. We examine associations between labor out-migration, remittances, and agricultural change in Nepal. Existing studies of this important population-environment relationship generally ignore the role of local community context, which is known to shape demographic behavior and likely exit from farming as well. Research offers opposing views of the consequences of out-migration for agricultural change – (1) loss of farm labor reduces engagement in agriculture, versus (2) loosening credit constraints from remittances increases engagement in agriculture – and indicates that both mechanisms likely operate simultaneously. Both of these mechanisms are likely to be shaped by changes in local context. Using multilevel dynamic models, we estimate associations between out-migration and remittances by household members and subsequent exit from farming, controlling for variations in community context. Results suggest international out-migration is associated with higher odds of exit from farming and simultaneously remittances are associated with lower odds of exit from farming. Results are robust against several key variations in model specification, including controls for household characteristics and local community context. However, local community context exerts an important independent influence on the hazard of exit from farming.

New Publication: Bio-mechanical risk factors for uterine prolapse among women living in the hills of west Nepal: A case-control study