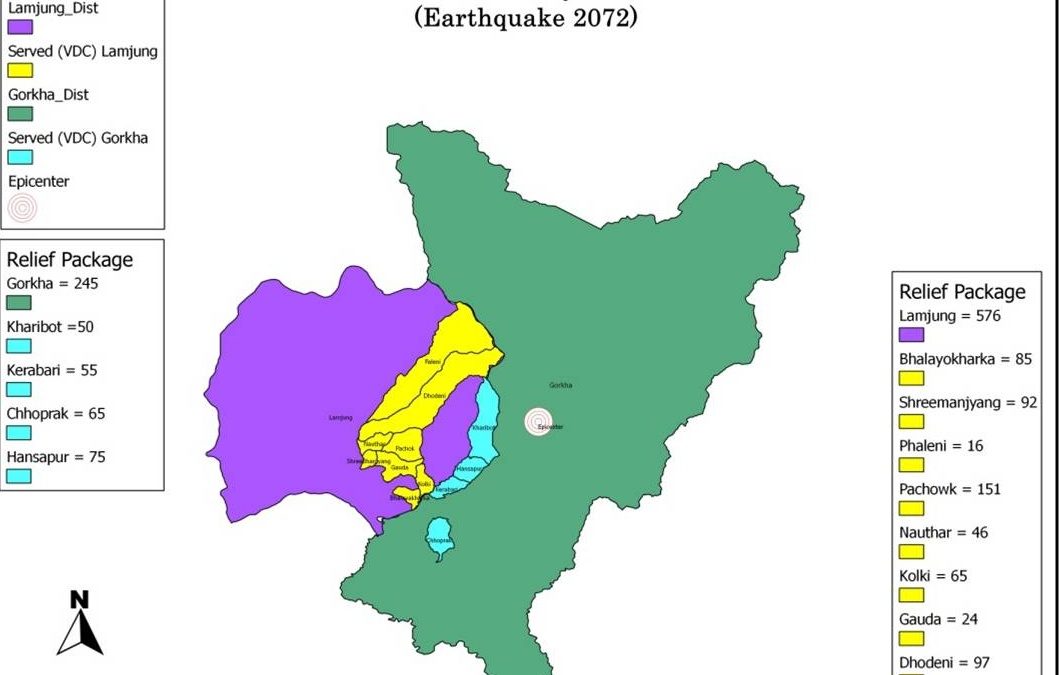 ISER-N distributed the relief packages to 576 familes in Lamjung and 245 families in Gorkha district affected by the Nepal Earthquake. On April 25, 2015, Nepal was hit by a major earthquake of 7.8 Richter Scale which affected many Nepalese lives thereafter. Thousands of people lost their lives and millions are being affected aftermath. The survivors were in very miserable conditions in the affected areas. The lives at and around epicentres were very distressful. At such delicate time,  ISER-N, feeling the urge to help the people, stepped ahead to provide any immediate help to as many affected people as possible. Immediately after the incident, ISER-N members visited to the affected areas and understood that the people required the immediate shelter and food at this point of time. Thus, as immediately as possible, ISER-N decided to provided the life essential food and tents as immediate relief to the people. With the decision, ISER-N members worked day and night and worked hard to take the relief to the needy. 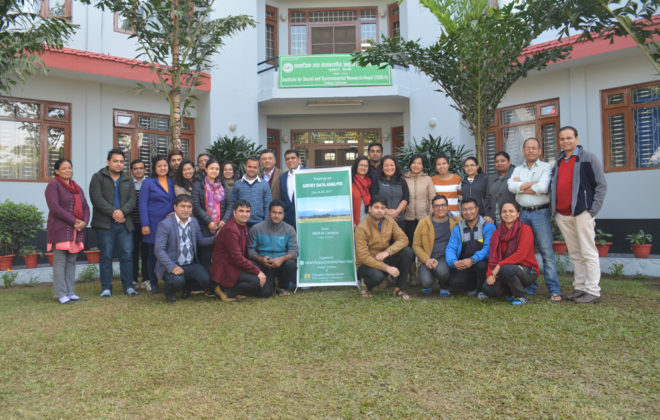 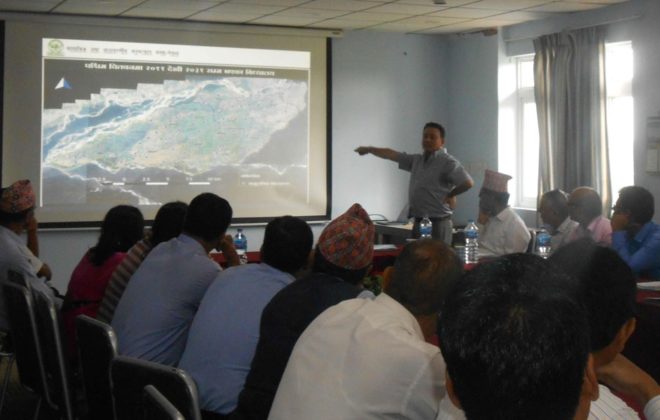 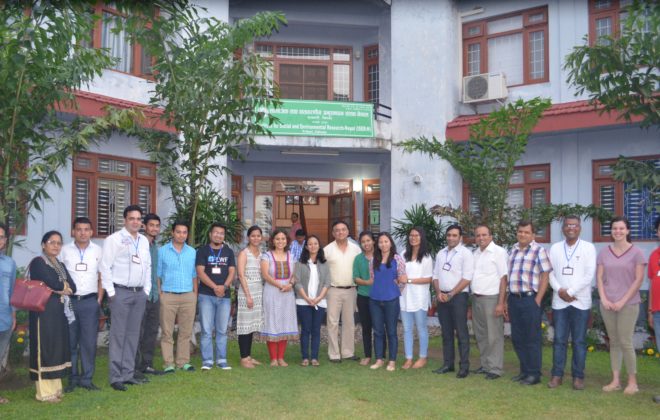